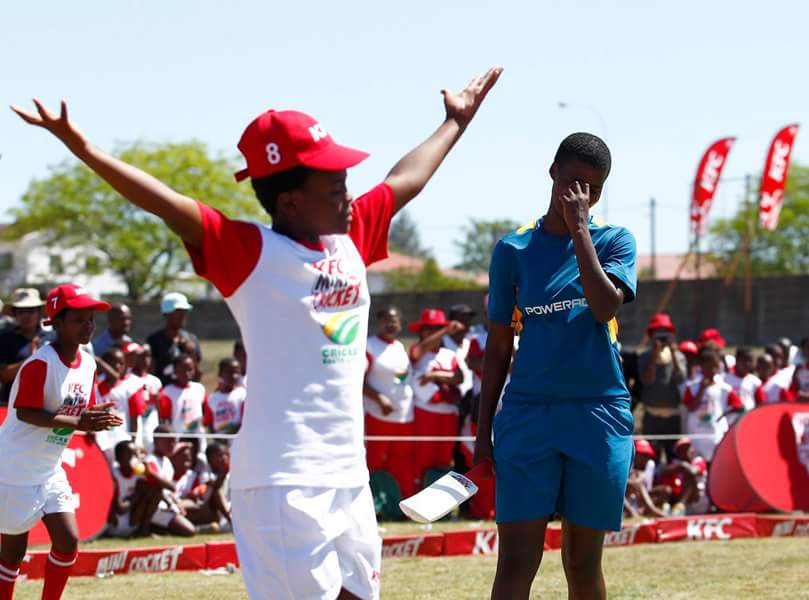 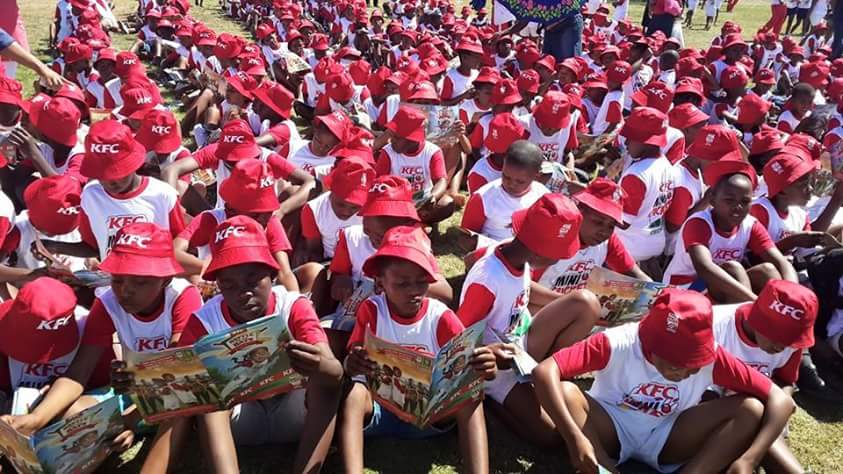 Kei Cricket, formerly known as the Transkei Cricket Association, was founded in 1994 and played a big part in rural cricket development, in particular the Country District Cricket programme.

There were no board members then, only a few individuals tasked to peruse cricket development. Mr Khaya Majola was the mentor of the Transkei Cricket Association, with the assistance of Mr Mavata as the Administrator and Mr Renjit Banabi.

The association was established soon after South Africa became a democratic country under former President Nelson Mandela. The structure of the association was led by the Mr Pamla (Chairperson), Mr Joe Lekay (Deputy Chairperson), and Mr Macebo (Secretary). They had fully employed coordinators running cricket operations that included Bakers Mini-Cricket, clubs cricket and schools cricket. Their main offices were at Botha Sigcawu Building in Mthatha.

The Transkei Cricket Association, together with Khaya Majola, engaged with the United Cricket Board of South Africa (now Cricket South Africa) though talks and negotiations and managed to obtain funding from the legacy of the Cricket World Cup in 2003.

They negotiated with the municipality to obtain land at Richardson Park, a stadium that hosted soccer and rugby games. The surface of the land was found to be not suitable for a cricket stadium and a project for the construction of a cricket facility began in the year 2004. The plan was to build four turf wickets and a clubhouse that could be used for offices and changing rooms for players.

The cricket facility was successfully completed in 2005 and the grounds were officially opened by Eastern Cape Premier of Sport, Mr Makhenkesi Stofile. The facility was named after Khaya Majola who passed away in 2003. After the finalisation of the cricket facility, the Transkei Cricket Association was awarded with associate status under the mentorship of Border Cricket and was named Border Kei Cricket. It covered the entire former Transkei region which included the municipalities of OR Tambo, Afred Nzo and Amathole.

After successful mentorship from the Border Cricket Board, the name Border Kei was changed to Kei Cricket Board as an associate member of the United Cricket Board of South Africa. At this time their senior provincial team represented them in the Amateur Cricket League. The same structure was still hands-on with cricket operations and governance of the organisation.

During the 2007/8 season, cricket operations were stopped by Cricket South Africa after there were concerns that the elected structure was unable to appropriately manage finances, leading to misunderstandings within the organisation. In 2009, Kei Cricket was re-instated as an associate to Cricket South Africa. This meant that the senior team and schools cricket had to lose their status of playing amateur cricket and were demoted to play in the Rural Cricket League.

In 2009, the Kei Cricket Board appointed board members for the first time as follows:

In 2012 Kei Cricket appointed Larry Santos as Amateur Cricket Manager for the first time in the new developments of Cricket South Africa. He resigned in 2013. Kei Cricket is currently falls under Border Cricket. 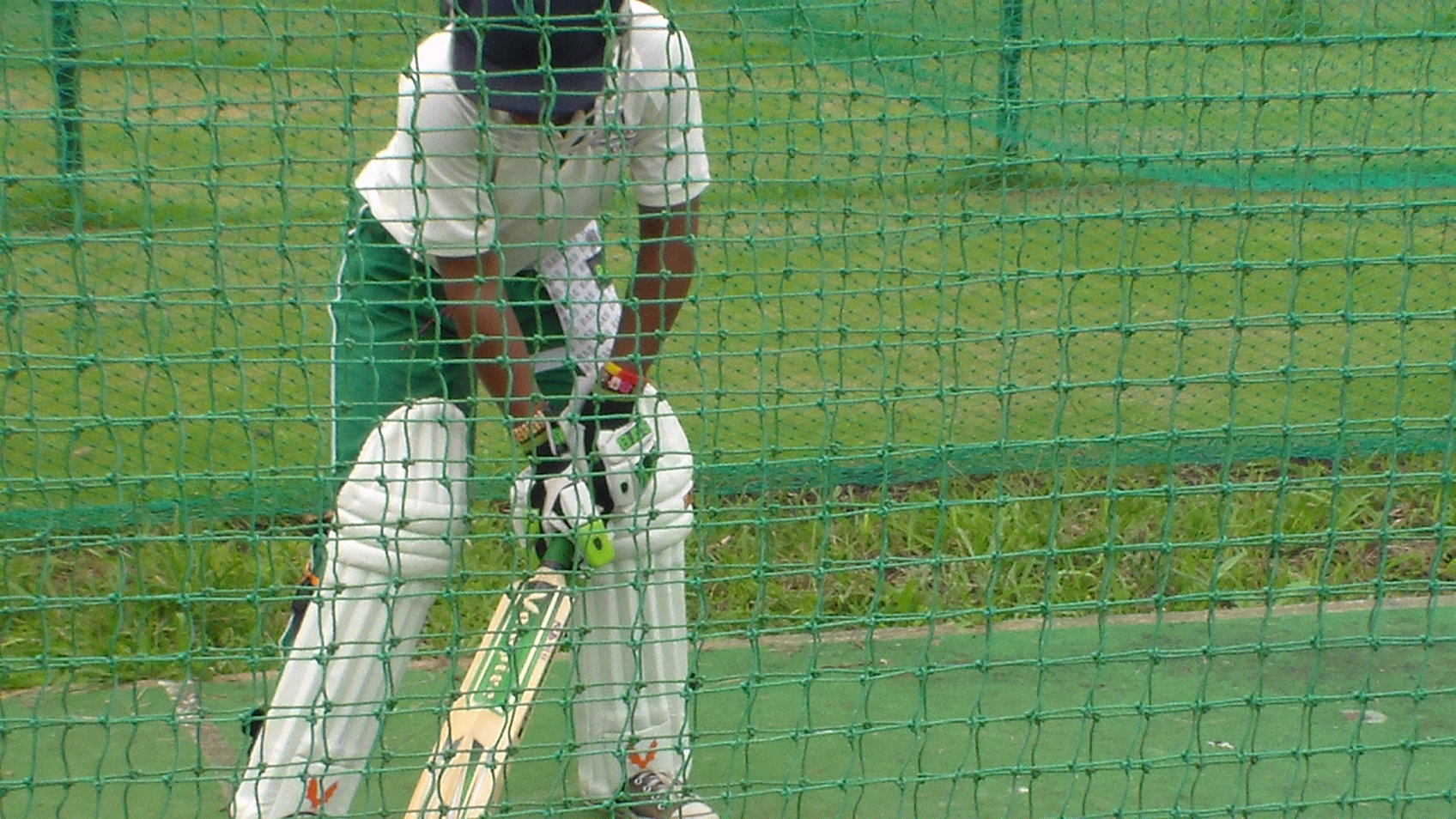 KFC Mini Cricket in played in the following areas :

The following clubs participate in the Women’s Clubs

THE FOLLOWING CLUBS PARTICIPATE IN THE MEN’S CLUB CRICKET LEAGUE

Cricket is played at the following Schools: